/rəˈfreSH/
“Give new strength or energy to; reinvigorate”

Forcing ourselves to be creative can leads us to a dead-end sometimes, but it doesn’t have to be that way.

It’s been six years since Iluminen had been running in the wedding industry. Countless weddings had been captured and millions of shutters were tripped. It can get boring after a while, and so they decided to come up with a way to freshen things up. “CTRL+F5” features 3 mini projects directed by both the photographers and videographers of Iluminen, with the aim to see the world from a different perspective.

The projects involved the collaboration between 3 photographers and 3 videographers, where one photographer paired with one videographer in random order. There was no specific guideline given and they were free to create any artworks with any devices. Freedom was the main driving key in “CTRL+F5”. The project was needed to be completed within a span of five days.

What makes “CTRL+F5” unique is that for each individual involved, they had their own unique imaginations and visions that were respectively true to themselves. At the end of the day, “CTRL+F5” is a compilation of several different ideas into one harmonious piece.

Drawing inspirations from the daily essence surrounding them, “CTRL+F5” explores the reasons behind the decision to create an art project that is nothing like the ordinary. It shows that there are no right or wrong answers in art and that art in itself, is limitless. Enjoy! 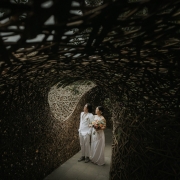 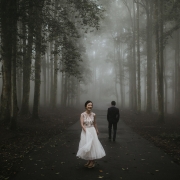 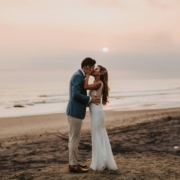 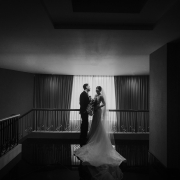 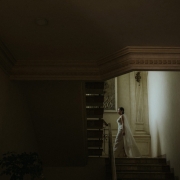 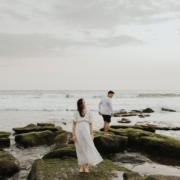 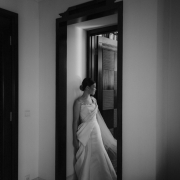